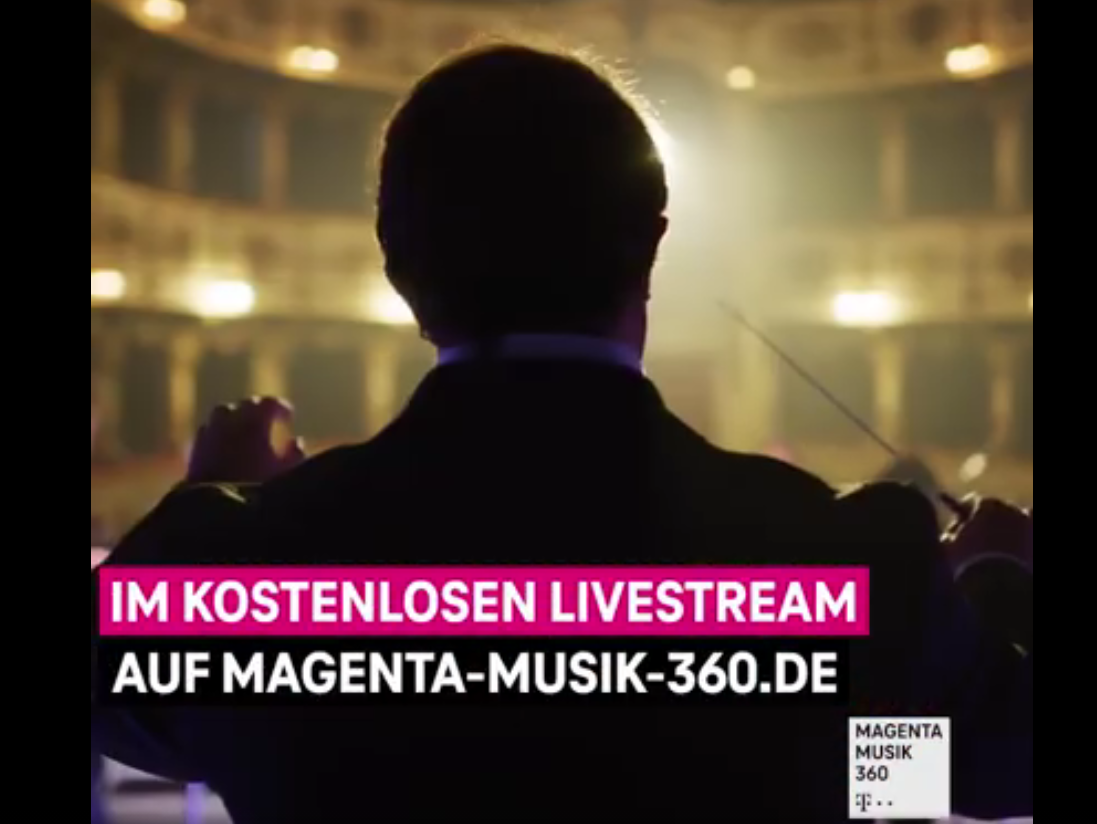 The European Culture Award will be presented this year in Bonn, the city of Beethoven. On August 28, cultural figures and artists will come together for the award ceremony at the Bonn Opera House. The gala will be hosted by soprano Annette Dasch and cultural journalist Axel Brüggemann, and will also feature stars such as Katarina Witt, Nico Rosberg and Barbara Meier.

After the award ceremony could not take place last year due to the pandemic, the European Culture Award is now in the spirit of the Beethoven Year 2020 and so the Beethoven Orchestra Bonn, conducted by Dirk Kaftan, will also provide musical support for the award ceremony. Other musicians who will be on stage that evening include David Garrett, Katie Melua, the Scorpions and Till Brönner.

Telekom is the media partner of the European Culture Award. It also supports the European Promotion Award “Next Generation” awarded as part of the event. Startups, founders and project initiators from the field of digital education were invited to apply with their innovative ideas for Classroom 4.0.

On August 28, the award ceremony will be broadcast live and exclusively on MagentaMusik 360 or on the #dabeiTV channel on MagentaTV.