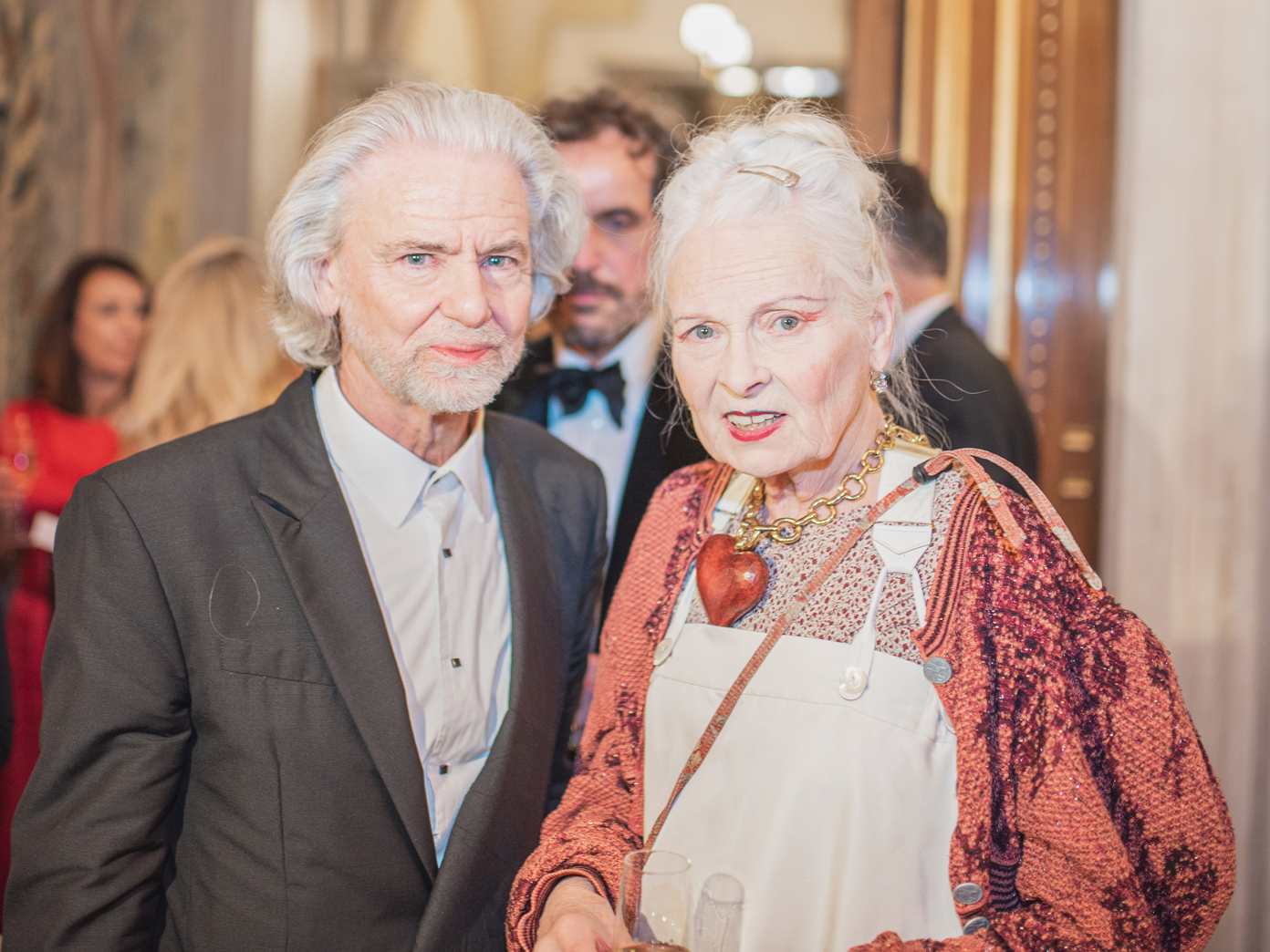 There is hardly a star at the European Cultural Award ceremonies whom Prof. Dr. Hermann Bühlbecker has not yet tempted with his sweet treats. Since 1978, he has successfully managed the Aachen-based Lambertz chocolate factory and is regarded as the Printenkaiser (Printen emperor), who has long since also produced much more than just seasonal pastries and saved the survival of many once independent brands.

His multi-award-winning company is not only a pioneer in the field of sustainable production, using only palm oil and cocoa from sustainable cultivation, but has also been involved in a wide variety of social and community projects for decades. Professor Bühlbecker is also supporting the European Culture Award out of conviction for the third time in a row – after the Dresden Frauenkirche and the Vienna State Opera, now also at the Bonn Opera House.

“When last year’s gala had to be canceled because of the pandemic, it hurt us all very much, which is why we didn’t hesitate for a moment to support the made-up event again this year, even though it was completely unclear whether it would be able to take place at all,” says Hermann Bühlbecker. At the European Culture Award Gala in Bonn, the Printenkaiser is particularly looking forward to the Scorpions, Katarina Witt, David Garrett and Katie Melua.