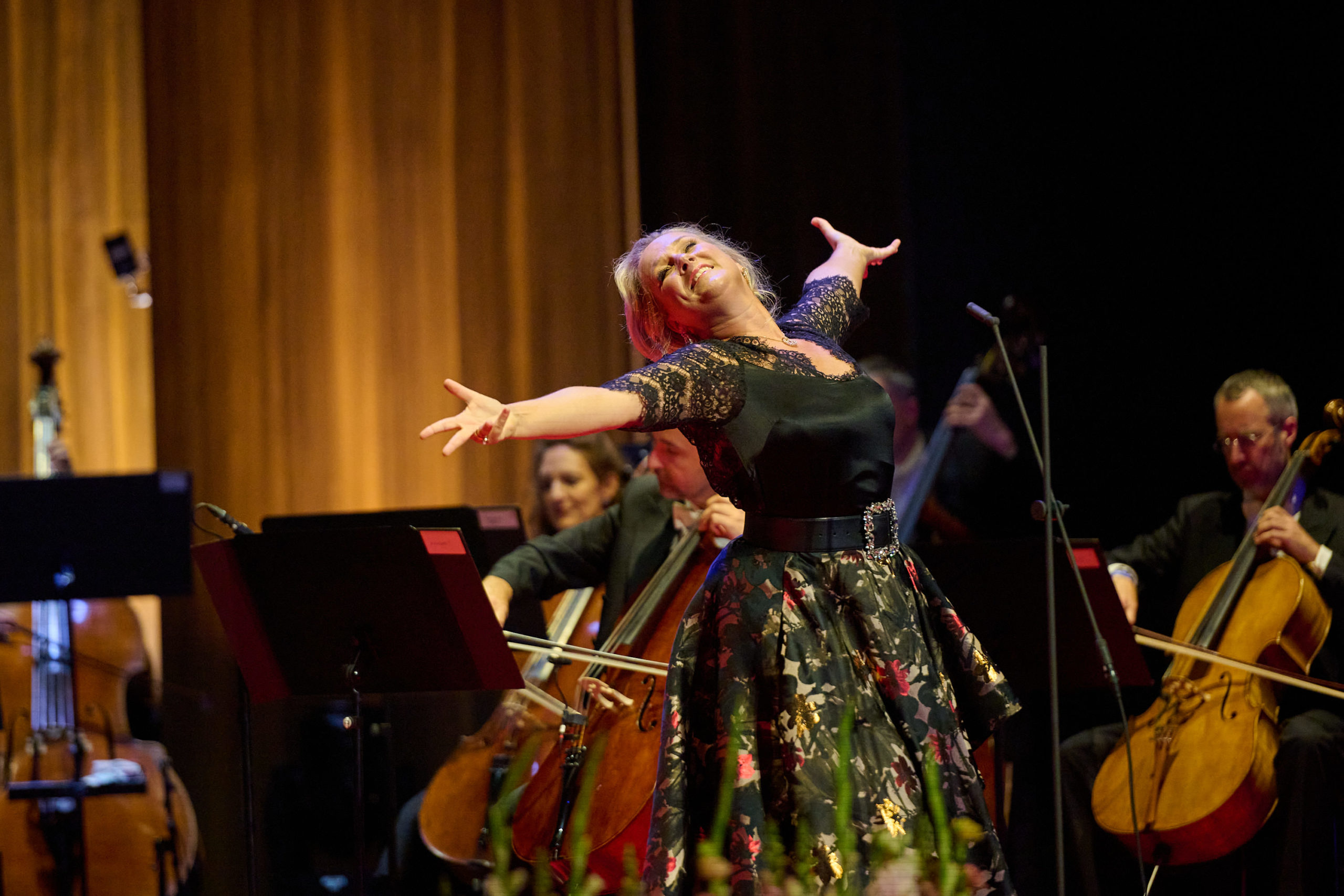 An evening of great emotions

Great atmosphere in the hall, happy faces among the award winners, finally live culture in front of an appreciative audience again: The big gala for the awarding of the European Cultural Awards 2021 in the Bonn Opera House only had winners last night. Under the patronage of the North Rhine-Westphalian Prime Minister Armin Laschet and the European Promotion Prize “Next Generation” were awarded. The gala was dedicated to Ludwig van Beethoven, whose 250th birthday will be celebrated until this year.
At one of the first presence events with an audience, especially many stars of the international music and art scene gathered on the red carpet and on the opera stage. The Beethoven Orchestra Bonn, which has just been named a UN Climate Ambassador, acted as the house orchestra and at the same time one of the award winners for music, under the direction of its general music director Dirk Kaftan. It was honored, among other things, for its participatory concepts and its claim to set out for new musical shores with the audience and its namesake Beethoven. In specially created new arrangements, Katie Melua, the Scorpions and Till Brönner performed together with the orchestra – also as prize winners. What does not seem quite unusual for the star trumpeter, was for the songwriter and the band around Klaus Meine, with 50 years of stage experience, an interesting new experience that everyone was looking forward to together. Link to the award winners 2021.