Sophia Loren gets a declaration of love

Thunderstorms of flashlights and “Sophia, Sophia” shouts accompanied the exceptional Italian artist to the Vienna State Opera. With standing ovations, the audience later celebrated Sophia Loren and her life’s work. Her son Carlo Ponti drew the special character of the Loren, whose “legendary status is based not only on talent and professional devotion, but also on deeply human qualities. The Taurus is “a recognition of an indelible cultural heritage that will forever be a beacon of artistic excellence and inspire future generations. And it ended with a declaration of love: “Dearest Mum, I love you; we all love you.” 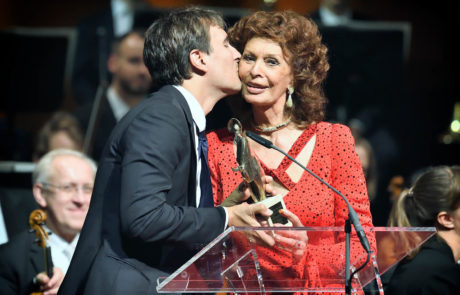 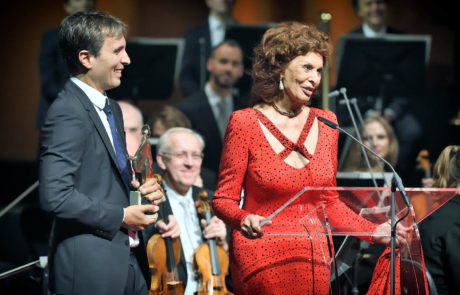 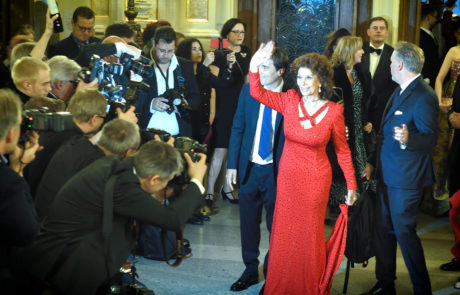 In an emotional eulogy, star violinist Daniel Hope honors the American patron of culture and composer Gordon Getty: “Have you ever seen a person cry – because they listened to the music? One of these people, so sensitive, so devoted, so completely dissolved in sound?” His love belongs to classical music and, in addition, he has supported young artists and cultural institutions worldwide for decades. Daniel Hope played this evening with Jacques Ammon Gettys piece “The Fiddler of Ballykeel”. 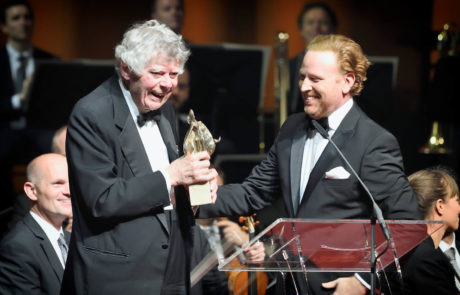 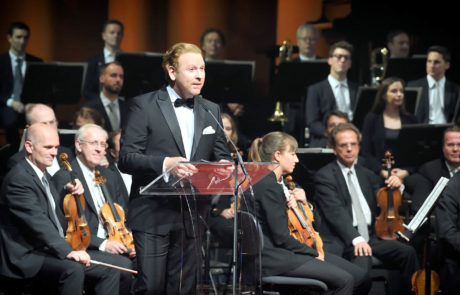 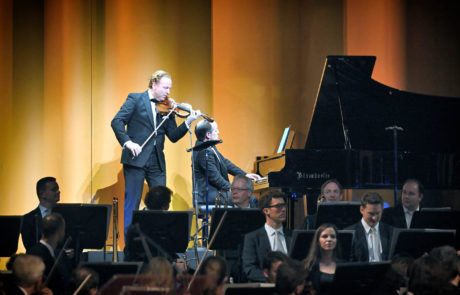 In a robe by Vivienne Westwood, Barbara Meier pays tribute in her laudation to fashion designer Vivienne Westwood, who has initiated and supported a wide variety of activities as an environmental activist for more than 20 years. The Englishwoman has also changed her life – with her numerous actions, with her loyalty to principles, with her fashion. “They show that there is no contradiction between working in the fashion industry and at the same time working for a responsible approach to it,” says Barbara Meier. “In my work as an ambassador for fair fashion, in my fight against plastic waste in the sea and as a supporter of the Green Button textile seal, I actually think of you a lot. Having fighters like you in our industry is not only incredibly important, but also very inspiring.” 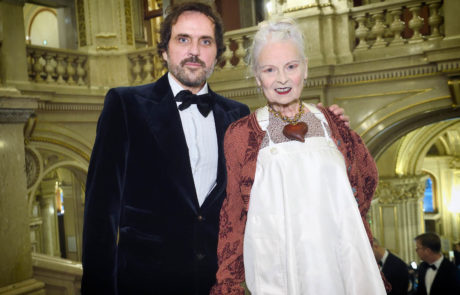 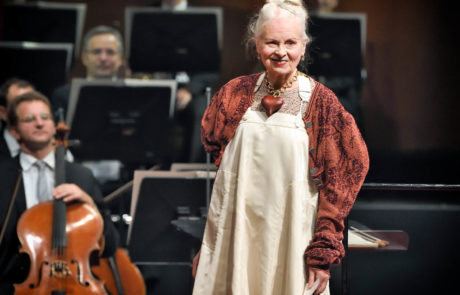 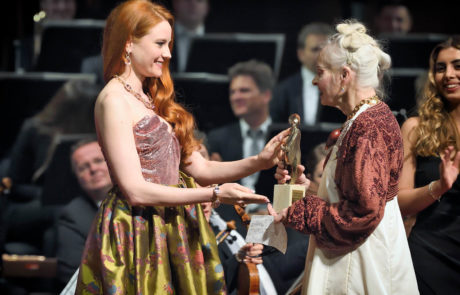 Opera singer Nina Stemme knows the stage of the Vienna Opera very well, having appeared on it more than 20 times as Senta in the “Flying Dutchman”. “Her skill, her passion, her talent for a fascinating art form create very special moments”, says the nomination letter of the European Cultural Forum. The Grande Dame of the Opera, Christa Ludwig, presented the award and went into raptures: “She is the greatest dramatic soprano of our time. She does not have to play Prima Donna. She is Prima Donna. That’s the great thing about her, that despite great successes all over the world, she has not lost her humanity and truthfulness.” 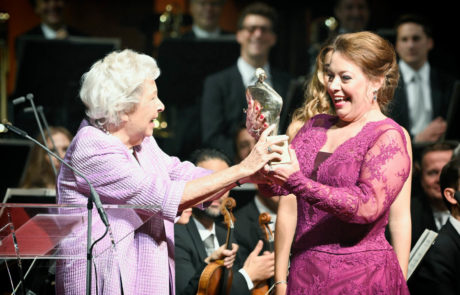 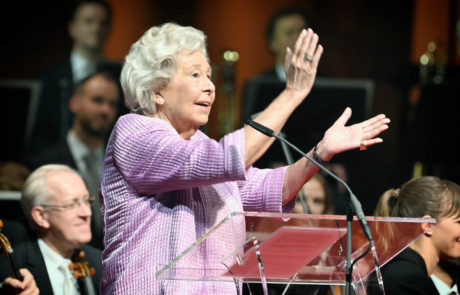 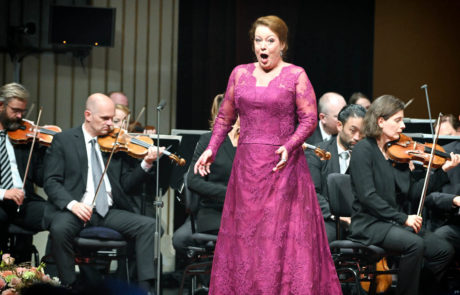 Brilliant orchestral power thanks to a woman

Simone Young, who made her debut at the traditional house in 1993, stood on the conductor’s podium that evening.  A performance that was decisive for her career, said Ioan Holender, who brought her to the Staatsoper. He has known Simone Young for a very long time, traced her life, honored her as the first woman at the Vienna State Opera, told the audience that he also held her extraordinary piano talent in high esteem and did not miss the opportunity to present Simone Young with the European Cultural Award that evening. With the orchestra of the Vienna State Opera she played a leading role in the extensive program. Works by Mozart, Wagner, Verdi and Beethoven were heard. 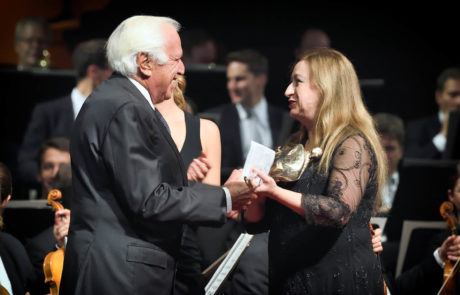 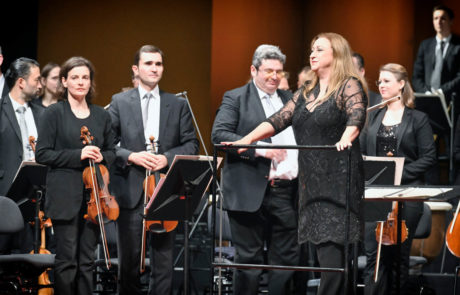 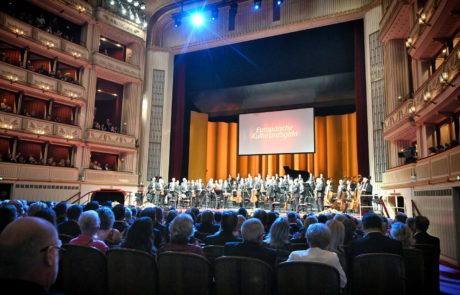 Star of the painter scene is happy about the award

At the end of September, painter Neo Rauch was awarded the first “Opera!” award for his stage design for the Wagner opera Lohengrin in Bayreuth. Award”, presented for the first time. In Vienna, he has now been presented with the Taurus European Cultural Award for Fine Arts.
He dedicated the award to all those “who, especially in Leipzig, lead the brush even more courageously, even more foolhardy, even more insubordinate across the canvas than I do”. 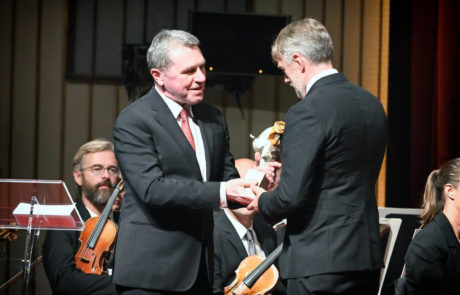 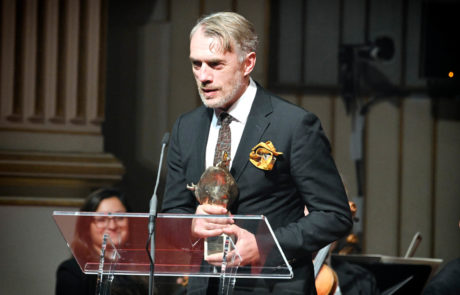 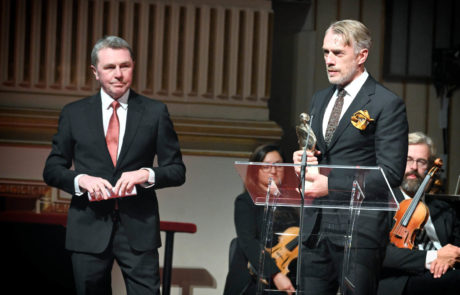 The Lord Mayor of Bonn, Ashok-Alexander Sridharan, who will be the host of the European Cultural Award on the occasion of Beethoven’s 250th birthday next year on 3 October in Bonn, gave the laudatory speech for the environmental initiative R20 AUSTRIAN WORLD SUMMIT. “The award recognizes an initiative that aims to unite cities and regions from all over the world in the fight against climate change and in achieving sustainable development goals,” he said. The R20 initiator is Arnold Schwarzenegger, who thanked him with a video message for the special award and appealed: “I have pursued many professions that always required a lot of work and stamina. It’s no different with environmental protection. It takes even more persuasion, because there are still enough people who don’t take the environmental crisis seriously.” 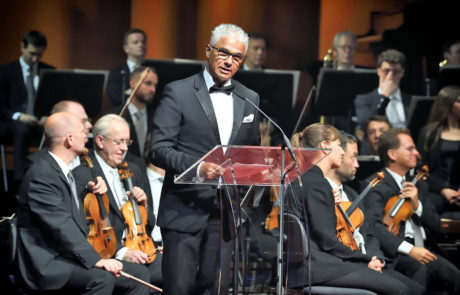 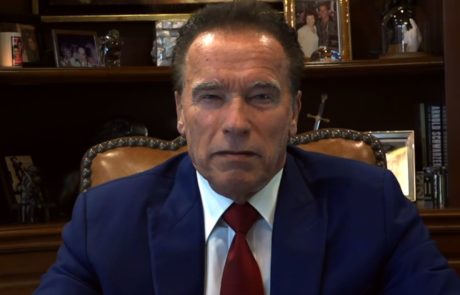 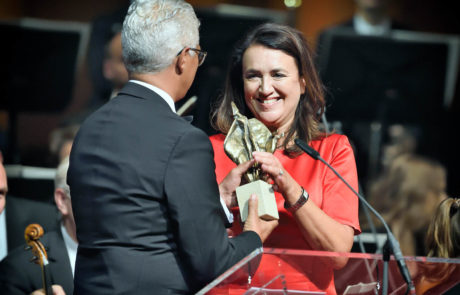 Chamber singer René Pape on tour in the Trabant in Vienna

With “Il lacerato spirito” from Verdi’s “Simon Boccanegra” Bass René Pape showed why he received the European Cultural Award. He wins over critics for his most beautiful reviews, and his performances in Bayreuth never cease to amaze. Hardly anyone thought to recognize him, René Pape changes again – his distinctive voice remains the connecting element. “For me it is always something special when I can perform in Vienna, this unique hoard of culture”, says René Pape. “The house has accompanied me for many years, the ensemble is very familiar to me. And it was precisely on this stage that he was presented with the European Cultural Award 2019. 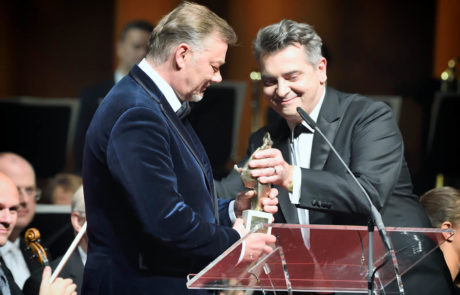 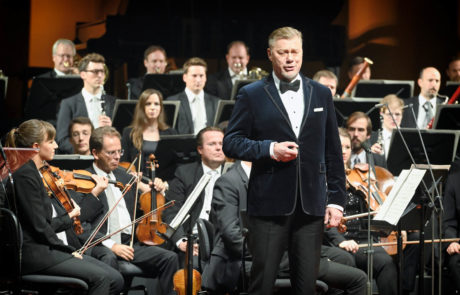 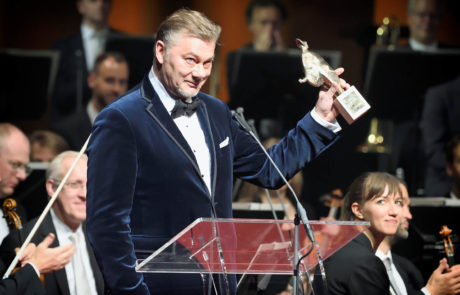 Promoting young talent for Thomas Hampson – a matter of the heart

His life’s work is an example of what passion can achieve. His successes around the world have never stopped Thomas Hampson from thinking about the next generation. One example is the “Heidelberger Frühling”, a song academy. Thomas Hampson regularly passes on his experience to young singers, training them above all in the often-neglected cultural asset of song. “It is very fulfilling and beneficial to help young colleagues to gain an insight. I am addicted to these aha-moments,” says the 64-year-old.
Chamber singer Thomas Hampson did not miss the opportunity to present the European Young Talent Award 2019 to the exceptional young artist Alma Deutscher in person. The two have already appeared on stage together on several occasions, soon also at Carnegie Hall in New York.
Alma Deutscher has been composing since her earliest childhood days and acts as a cultural ambassador for Europe. Her first opera “Cinderella” in a special version was celebrated in Vienna in 2016 under the patronage of Maestro Zubin Mehta with standing ovations and international applause. The English language premiere took place in December 2017 in San José (California) and in January 2018 a special version for children was performed at the Vienna State Opera. Here, at the gala for the presentation of the European Cultural Awards, tradition is combined with an outstanding modernity. The appreciation of the established Viennese house for a “youth star” and thus the unifying effect of classical music between the generations is evident here. 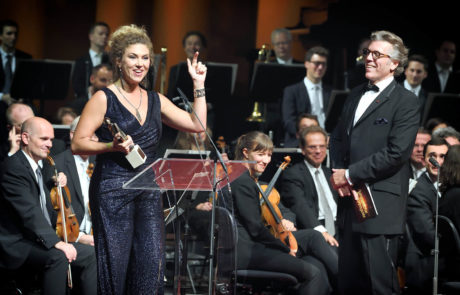 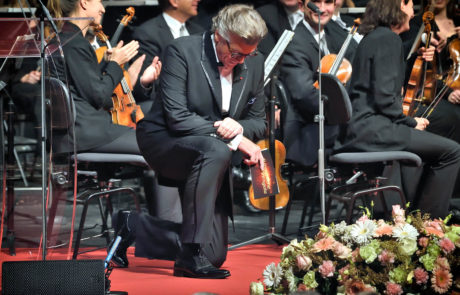 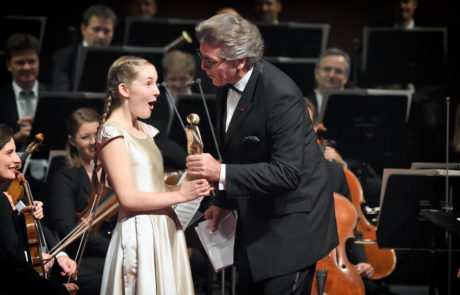 The European Cultural Awards Gala was presented by Hallmann Holding, the group of companies owned by investor and entrepreneur Klemens Hallmann. “As an Austrian entrepreneur, it is a great pleasure for me to present this extraordinary event in my hometown and to make a contribution to the diversity, preservation and further development of the European cultural landscape,” said Hallmann. “Culture connects, culture creates identity, culture gives strength”, Hallmann explains his commitment. “Culture forms the common ground on which our society can continue to develop with a promising future. I would like to encourage and support this”.